Home advertising What Are Advertising and Propaganda Techniques 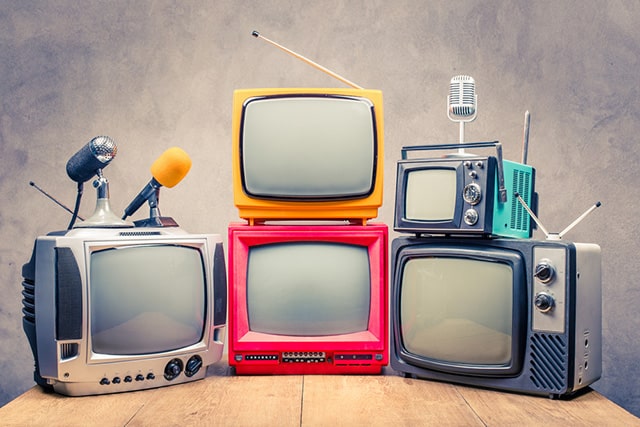 There are some basic differences between advertising and propaganda. Positive propaganda is focused on making a product seem more desirable, thereby resulting in increased sales. Conversely, negative propaganda uses derogatory and/or inaccurate terms to promote a product. In addition, advertising agencies use positive anecdotes to make a product sound more desirable. Some of the techniques employed by brands include using hyperboles, metaphors, and lyrical language.

One of the most common and well-known techniques used by advertisers to promote a product is the use of negative names. By using negative names to describe the product or the person, advertisers are able to devalue their competitor’s image and appeal to their audience. For example, an Android advertisement uses the negative symbol to denigrate the brand Apple, while a Pespi advertisement uses negative words to describe Coca-Cola. While many of these techniques are legitimate, they still work because people believe that negative names are not true.

A popular propaganda technique is name calling. Name calling is a way to evoke feelings of mistrust, fear, and hate. This strategy is often used in political advertisements, which label the opposing candidate as a “loser” or “warmonger.” Other examples of name calling are used in ads for products and services. A car manufacturer from the United States may refer to foreign cars in a commercial as “cheap, nasty, and disgusting.”

We often hear people use “glittering generalities” in advertising and propaganda. Glittering generalities are simply vague statements whose meaning is dependent on the person reading it. For example, advertisers surround products with lyrical, enticing phrases, hoping to catch people’s attention. Likewise, propaganda makers use derogatory statements to sway public opinion. In a Subway commercial, we see the slogan “eat a fresh sandwich.” Clearly, we can’t trust the message, but we can question its validity.

Many political campaigns use “glittering generalities” in their campaigns, hoping to sway voters and supporters. They’re a form of “name-calling in reverse” and are used to create a favorable impression in the minds of their target audience. These words make the recipients feel good and may even convince them to vote for a particular candidate. Hence, we’d better avoid using them in our propaganda.

Advertising and propaganda techniques use the power of stereotypes to make people act in a certain way. For example, the term “pro-life” has an overly emotional and meaning-laden definition. Other examples of propaganda include using words with double meanings, “pro-choice” and “pro-choice.” In addition, weasel words are used to mislead people by implying that someone is a bad person without stating explicitly. By being aware of these techniques and critically evaluating what we are exposed to, we can make informed decisions about what information is relevant to us.

The use of celebrity endorsements is a form of propaganda. This technique is very common in many countries. It uses popular figures to influence the target audience. For example, Wix uses this technique, which is why you see their commercials on the internet all the time. Other examples of ad nauseam techniques include using state heroes to appeal to a person’s prejudices. It is not just celebrities or politicians who use false advertising techniques; even the government uses them.

The Crystal Group has been in business since 1991 assisting businesses in their advertising and marketing efforts. Check out our brief 2 minute overview by clicking here then contact us for a free one hour consultation.